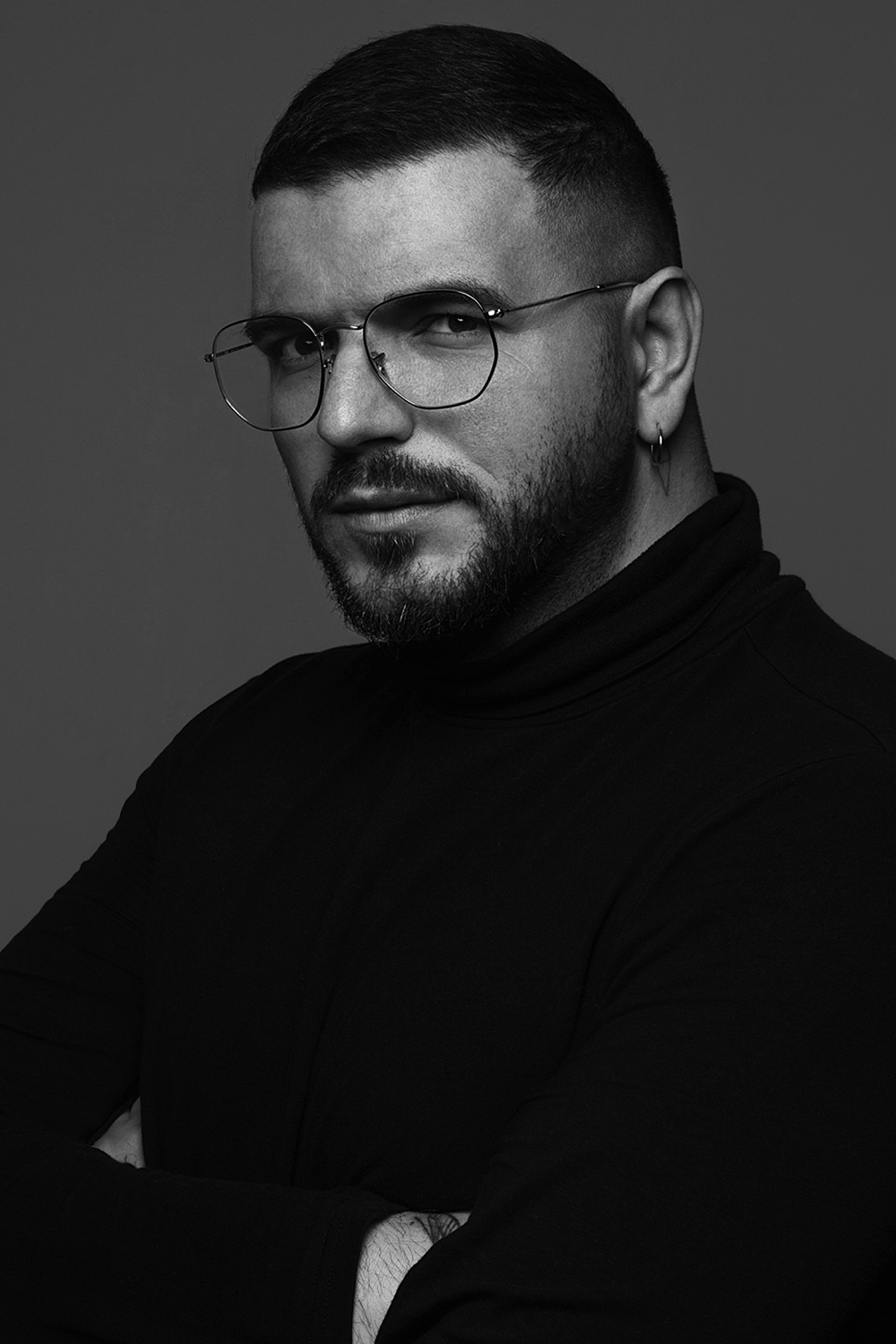 "I am all about emotion. To me, the most important thing is to create a connection between the viewer and the photograph."

Stefan Kokovic is an award-winning photographer and visual artist living in Vienna.

He was born in Belgrade in a family that played a significant role in forming his interest in art. After graduating from graphic design in Belgrade, he finished specialistic studies at a fashion academy based in Milano. Stefan turned to photography soon after and started working as a photographer’s assistant. He became well known in his native country as a young, ambitious artist who worked with many local celebrities, fashion brands, and magazines. By now he owns an impressive client list.

At the age of 21 (In 2011) he had his first photography exhibition which attracted many people from different branches of the media/culture and that allowed him to continue the solo exhibition routine through the years.

Stefan lives and works in Vienna as a CEO of “Milk+Ink Creative Studio” and “Photography Studio 1010“.

Campaign for a German bag and accessories brand rueck_rat.

Fashion Editorial for the Vulkan Magazine.